For another year running, PSP were delighted to support Wesleyan on their Annual Conference and Awards held at the ICC Birmingham.

This multifaceted project has taken almost a full year of careful planning and preparation, with PSP working alongside a Producer. PSP were responsible for the design, presentation content, 3D visuals, CAD plans, technical and scenic management. 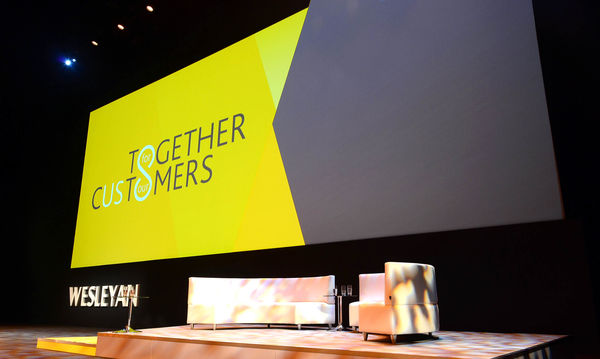 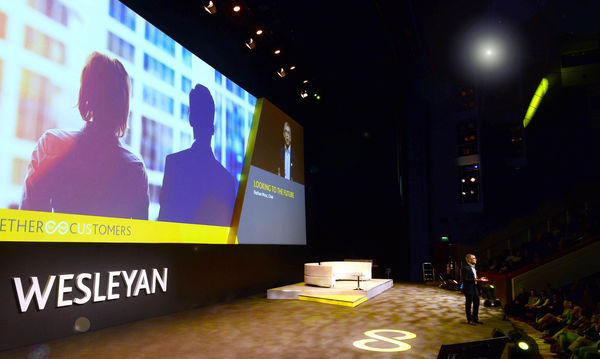 The 2019 event was developed around the theme of “Together for Our Customers” which ran as a consistent message throughout.

Prior to the event, PSP produced all PowerPoint design and creation for both the conference and gala dinner. Initial off-site rehearsals were held at PSP HQ 3 weeks before the live date, to ensure all messaging was coherent and ready for the live shows, with plenty of time for amendments. 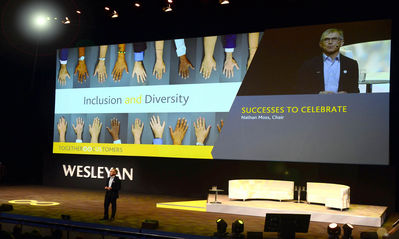 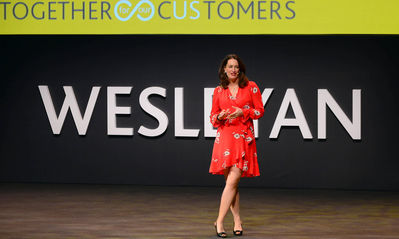 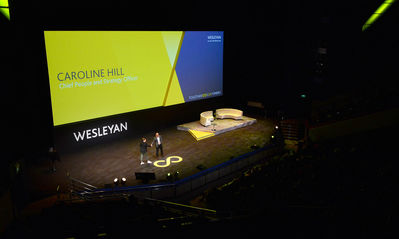 For the conference held in Hall 1 for over 1,000 delegates, the scenic design echoing Wesleyan’s recent brand refresh, consisted of a 16m x 6m screen over 2 levels with an off-set angle, which sat on a 2m base with large poly lettering for their logo. An additional bespoke stage was added for a soft seated discussion area.

Video was run through 4 Panasonic 20k lasers projectors with our Barco E2 looking after content management and switching.

PSP uplifted the in-house sound and lighting package with our own selection of high end equipment.

2 live camera relays with record and autocue projected on to the back of the room completed the technical set up for Hall 1. 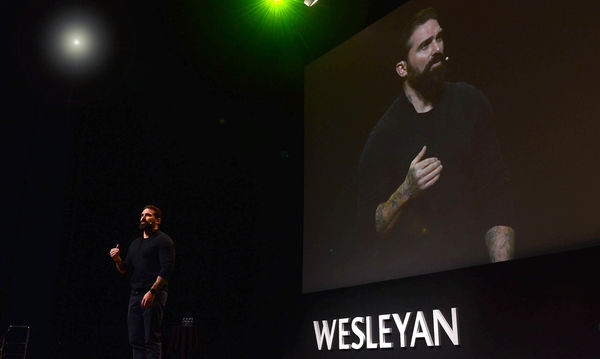 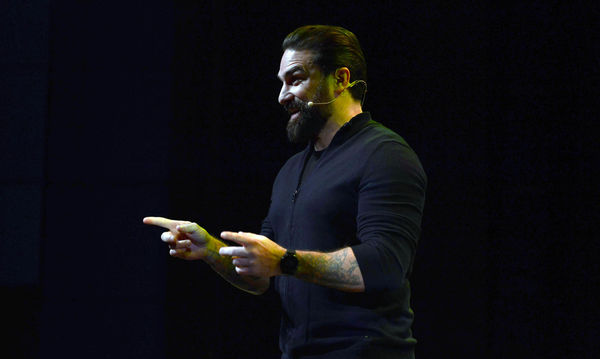 Once the conference was in full swing, a separate team of 20 crew began the rigging of the Awards Ceremony set up in Hall 3, to be ready for the evening celebrations.

The Black and Gold Classic theme of this year’s awards dinner was brought to life with 35m of star cloth acting as a dazzling backdrop to a three screen set up. PSP added a central super wide screen above the stage with retro band lighting and a 1.5m disco ball to increase the glitz of the evening. The highlight of the evening was the 65 Elite Award winners time to shine as they take to the stage, showered with confetti and pyrotechnic glory. From the moment The Party Rockers live band took to the stage, through to the last track the DJ played, the dance floor was awash with celebration. 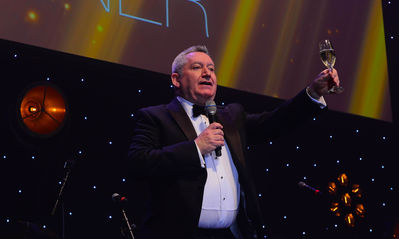 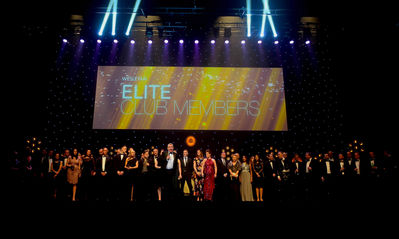 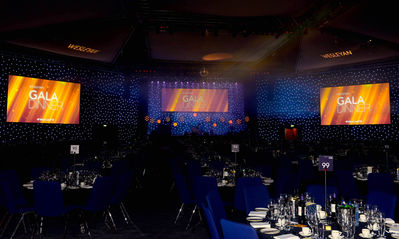 With a range of other ongoing events projects throughout the year, PSP are honoured to continue to support Wesleyan’s internal marketing and communications teams. It won’t be long before we’re already planning the next big one for 2020! 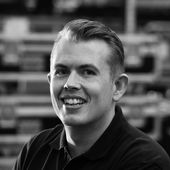 The king of content here at PSP, Matt heads up our digital media studio, ensuring 3D visuals, video content, artwork for print and all things creative, are to the highest of high standards... He's also a dab hand when it comes to AR & VR! 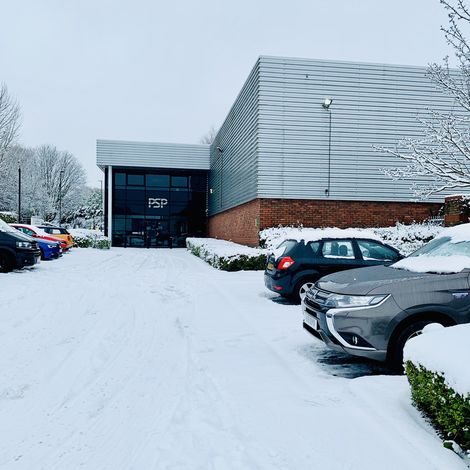 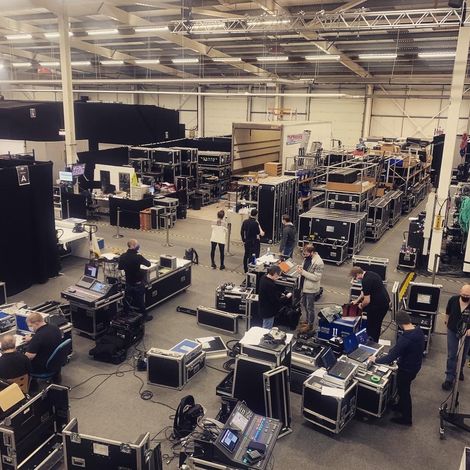 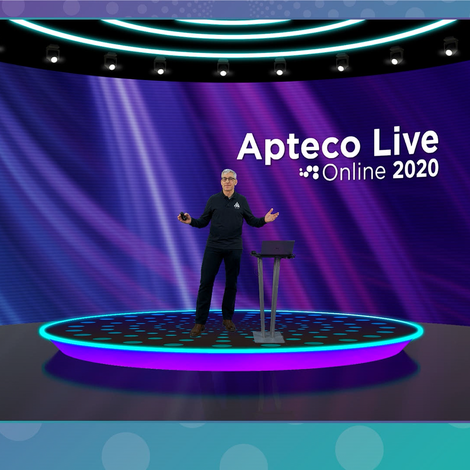