In August this year we had the pleasure of supporting Hyperlink with the Mahindra Racing BEV Launch at their UK Headquarters in Banbury.

The complex launch involved the PSP team working closely with Hyperlink based in Mumbai to achieve a seamless car launch at the Banbury EF1 site. The event was also used to launch the opening of the MADE (Mahindra Advanced Design Europe) building, the new design centre for Mahindra. 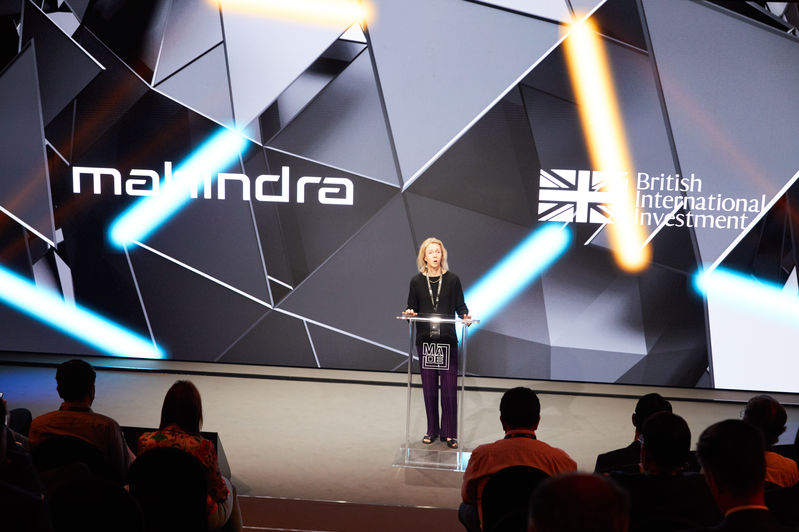 The main event space comprised of an elevating and tilting 10m x 3.5m LED screen controlled by a Kinesys automation system with a custom-built frame to achieve the movement in the compact temporary event space. The screen raised to reveal the fantastic new vehicles, with a comprehensive lighting package to enhance the experience and tie into the colour theme displayed on the ROE LED strip lined behind the cars. 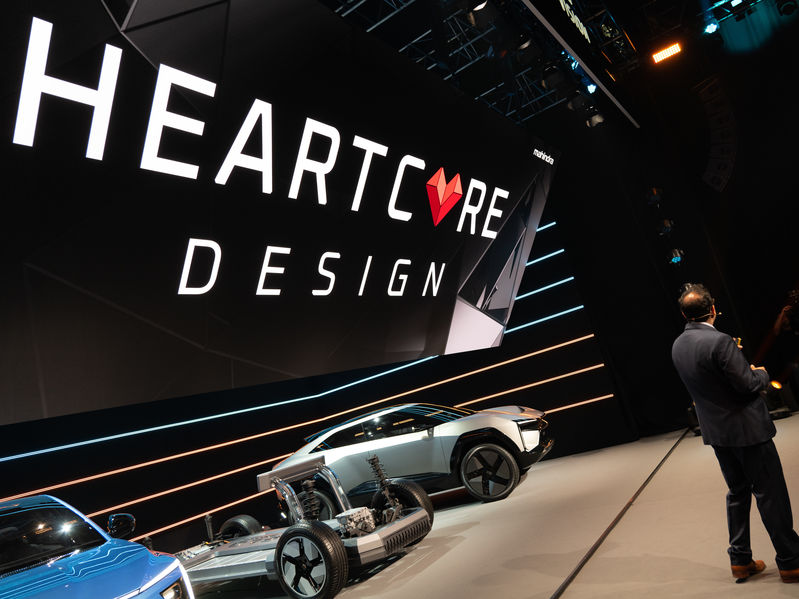 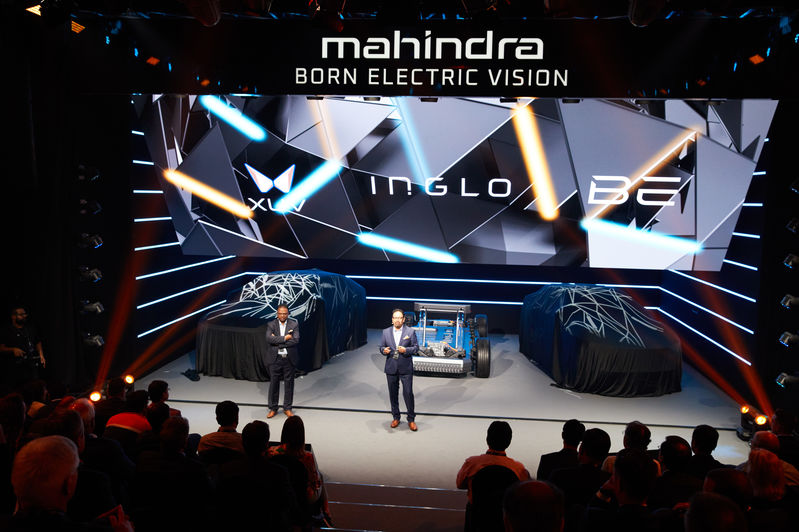 On the entrance to the launch room a tunnel of 36 pixel mapped Astera Titan tubes paved the way for guests to enter, building the excitement for the event from the start of the attendee’s journey.

A ground support structure and tiered seating were installed into the Banbury workshop transform the site into an event space and allow VIPs and guests to sit and watch the launch live.

PSP also took care of the filming and live streaming out to Mahindra’s social media channels, with YouTube receiving over 2 million views! Influencers and media from the automotive world present at the launch were also assisted with media teams supplied by PSP to help capture content and further the online coverage from the launch. 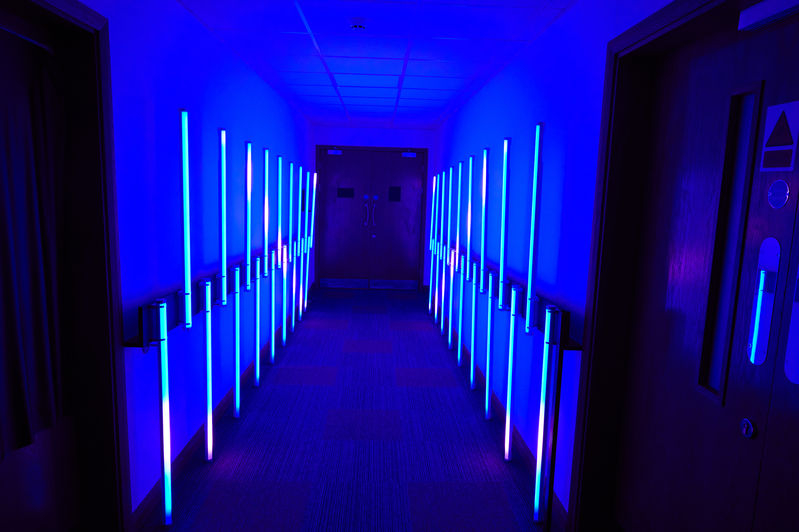 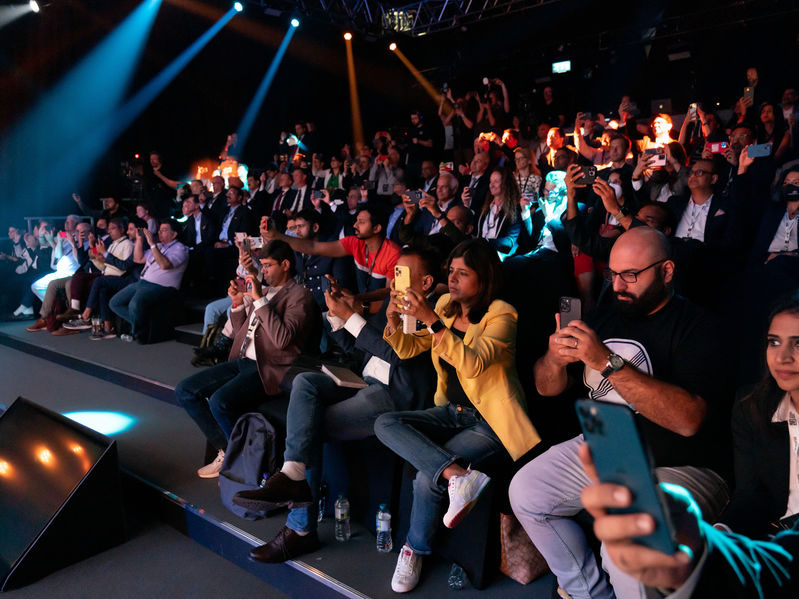 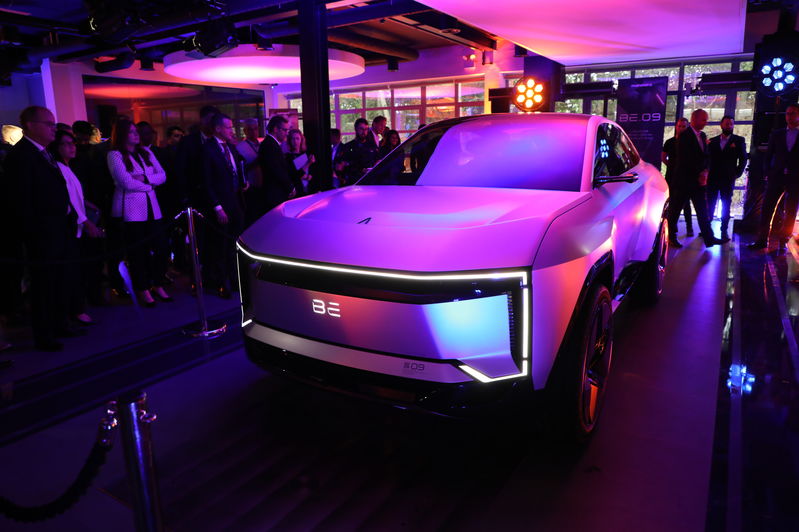 It was a pleasure to support the Hyperlink team and help deliver their vision and design, working closely with them to achieve an engaging and exciting launch for Mahindra. 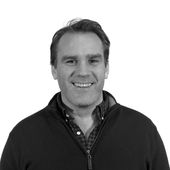 David has been with PSP for 19 years and is an integral part of the operations of the business. Looking after a portfolio of his own agency clients, no project is too complex from multiple languages to multiple locations. 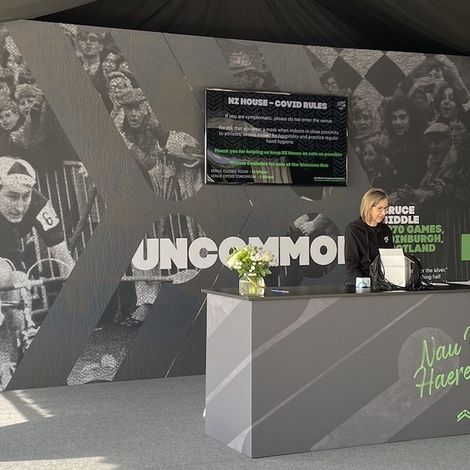 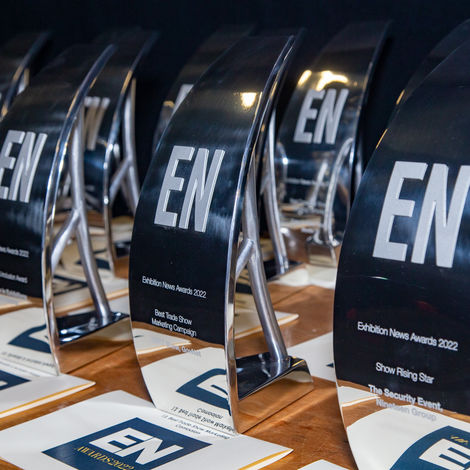